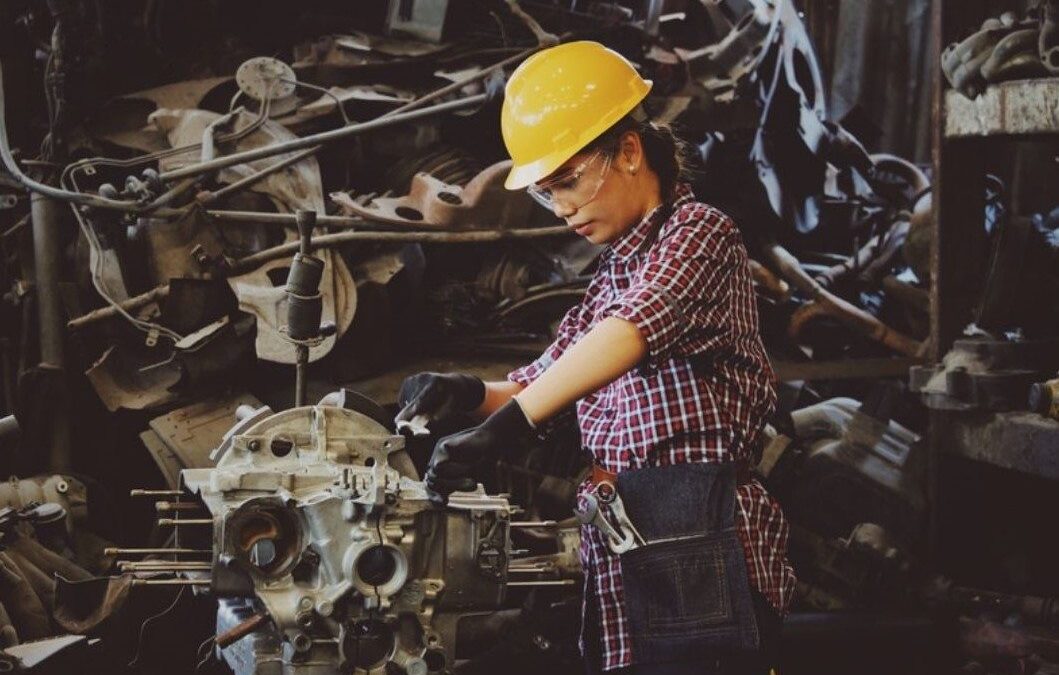 In the 1960s and 1970s firms were seen as a social institution, with rigid hierarchies, lifetime employment, seniority based wages and company unions. But with the introduction of flexibility, the process of embracing the American model has begun, allowing firms to introduce performance-related payment, sharing options, outside directors, competency-based promotions instead of age, pursuit of shareholder value, and hiring paid employees in mid-career. Such a process has contributed to an increase in the number of precarious workers, making their life insecure. Companies have begun to increasingly aspire to the introduction of numerical, functional and wage flexibility. This was done by introducing ‘atypical’ or ‘non-standard’ contacts, such as temporary contracts, part-time contracts, seasonal contracts. Those types of contracts have a number of advantages for the companies, wages are lower, experience-rated pay is avoided, entitlement to enterprise benefits is less, there is a less risk and so on.

On this subject, I talked with Biljana Markoska, as an employed in a large automotive company. Even after 3.5 years, she works with a temporary contract, which she emphasizes was not her wish. The policy of the company is such that at the beginning you sign a contract for three months, then for six months, then for nine and after that for one year. Until you make five years in the company you do not have the opportunity to get a contract for permanent employment. When it comes to termination of employment by the employer, she said that they heve a precisely specified conditions. However, in case the employer wants to terminate the employment, there are some concessions in the contract with which he can do so immediately. On the question about her opinion on the advantages and disadvantages of this form of work, she answered: “I think that such a contract protects the company more, because if they have to terminate the contracts of an employee early, as it is case now during the pandemic, they can do it. There are probably some concessions in the contract that we do not completely understand and they use them to their advantage. On the other side, if the employee wants to leave a job, there are precisely defined conditions, as it is early notice. I don’t think that there are some advantages for us in that.”

When it comes to the breaks during work, she said that they are determined by the employer and are not adapted to their needs and requirements. Bearing in mind the weight and complexity of the work, the two breaks they have, one for a lunch that last 20 minutes and the other 10 minutes are not enough. She describes her work conditions as satisfactory, but adds to it: “Because I travel in another city, I am spending so much time traveling which I don’t like. I am working on a moving line, which requires speed. My job is physically and mentally intense, because we have a certain norm for the day. The line is moving fast and you need to do what is required of you in a certain time, which means that you don’t have space and time for rest, or if you need to go to the bathroom you can’t because there has to be someone to cover for use. Usually, those who can cover you have too much work. That is the biggest problem.” Large companies often do not leave room for employees to choose. All aspects of their working life are precisely determined by the contracts, as it suits the company, ignoring the needs and desires of employees. Biljana pointed out that if she needed a day off for any reason, she could not get it. It’s the same when it comes to their vacations: “Well, our vacation is determined by the company. We have collective vacation, usually during summer in August, which is good on one side because we have one month vacation and we know when it is going to be. But this one month vacation is not fully paid. We have 70% unpaid days, which depends on the number of Saturdays that we already worked, it is like some kind of subscription. Only the days that are determined by the law as vacation are paid, others are days of redistribution (when we worked on Saturdays).  In winter, every year, we have vacation from 20th December until 8th January.”

Stress arises from this way of organizing work. Workers are placed in a submissive position, and in order to keep their job they must follow the rules. The emerging of corona crisis further complicates their position. Since the beginning of the crisis, Biljana emphasizes that the work conditions have become even more unbearable. Employees must sing a temporary contract every month, which increased their fear and stress. At the end of each month, they are not sure if they will continue to work or if they will be fired. When I asked her what her stress level was, she replied: “Very high. Especially during the pandemic, I am constantly worried about my job position. When we came back to work after the first lockdown there was a need for reduction of the number of employees because of the reduction of work. The line that I was working on was terminated and a lot of my colleagues were fired, but I had luck and they only transferred me to another. I had to learn everything from the beginning and that caused me additional stress.  Also, during the pandemic we only signed a contract for a month. And at the end of every month you are not sure that you will continue working.”

Salaries are another area in which flexibility has been introduced. The salary of the employees in the car company depends on the hours they work, the shifts they work in, as well as the bonuses they receive. During the corona crisis, their bonuses were abolished, and their salary was significantly reduced due to the reduced workload, which puts them in an even worse position. When they work overtime, they are not adequately paid for that, but instead the days they worked are counted in their vacation. All this gives us a sad, but realistic picture of the precarious position of workers in large companies.

This site uses Akismet to reduce spam. Learn how your comment data is processed.